Moving to a standing desk solves a lot of the problems associated with sitting. Your pelvis and lumbar spine are in a better alignment, plus the metabolic slowdown in your legs when you sit because they electrically switch off isn’t there anymore. When you stand your legs and muscles are more active, meaning they’re burning more energy. But the one problem that isn’t really solved by a set up like mine is neck and head posture.

Because we mostly work on laptops and the screen is attached to the keyboard, we have to make some trade-offs. Either the shoulders be in a relaxed position so we can type (but the screen is then too low for our eyes or you bring the screen up to eye height, neutralising neck posture but you compromise typing speed and shoulder position.

Now there are two key muscles that get blamed for neck problems and poor head posture. Levator scapulae and your upper traps. The trapezius muscle has three portions: upper, middle and lower. These are designed to work in unison to retract and control the shoulder blade. For a while there, we, along with a lot of other clinicians, were avoiding training the upper traps because we were fearful we were exaggerating and exacerbating neck tightness, but that was a mistake. Your upper trap is just as important as your middle and lower traps when it comes to retraction and control of your shoulder blade. Plus a strong set of upper traps will actually support the neck and bring balance to the force(s that control and support the neck). 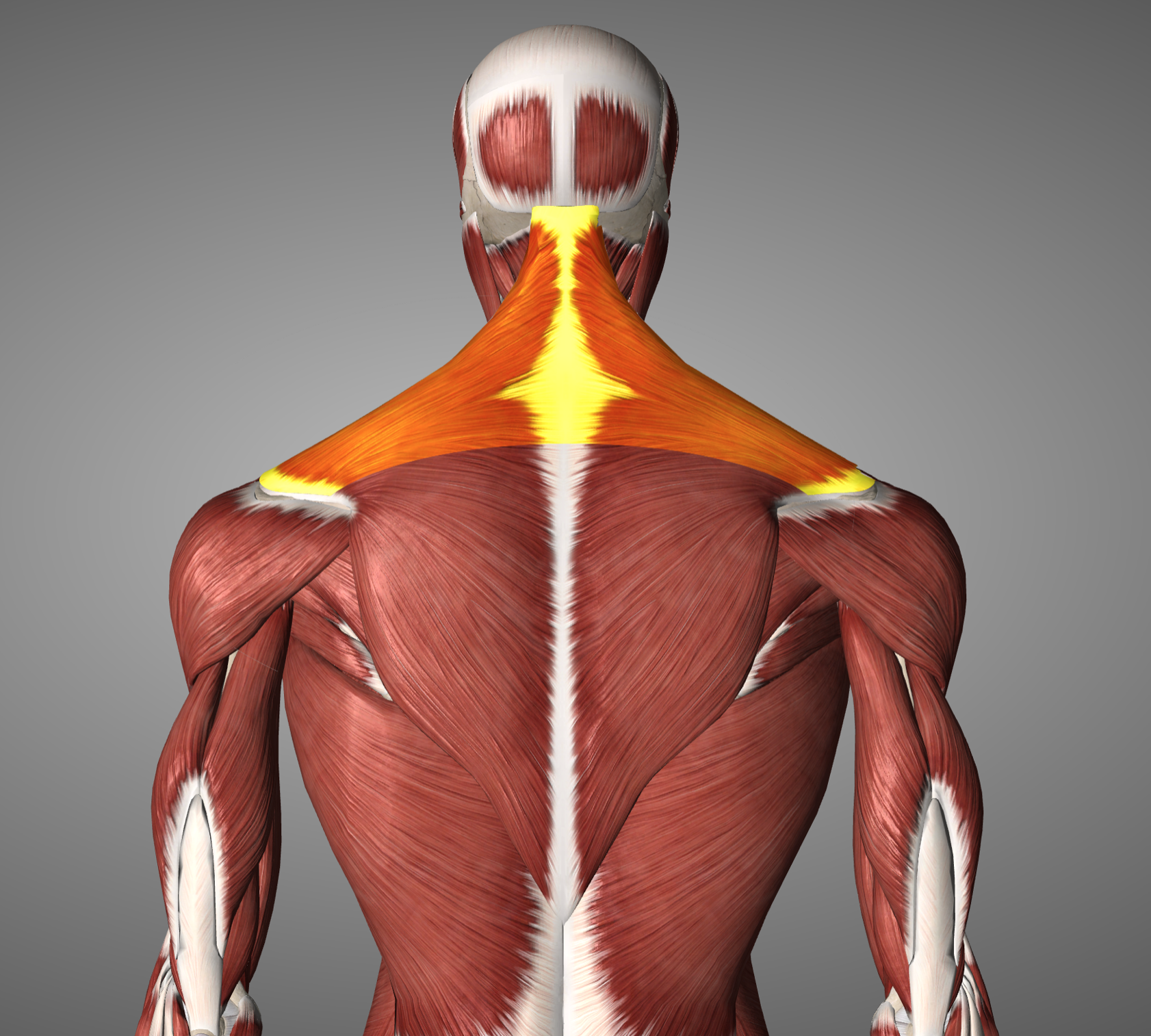 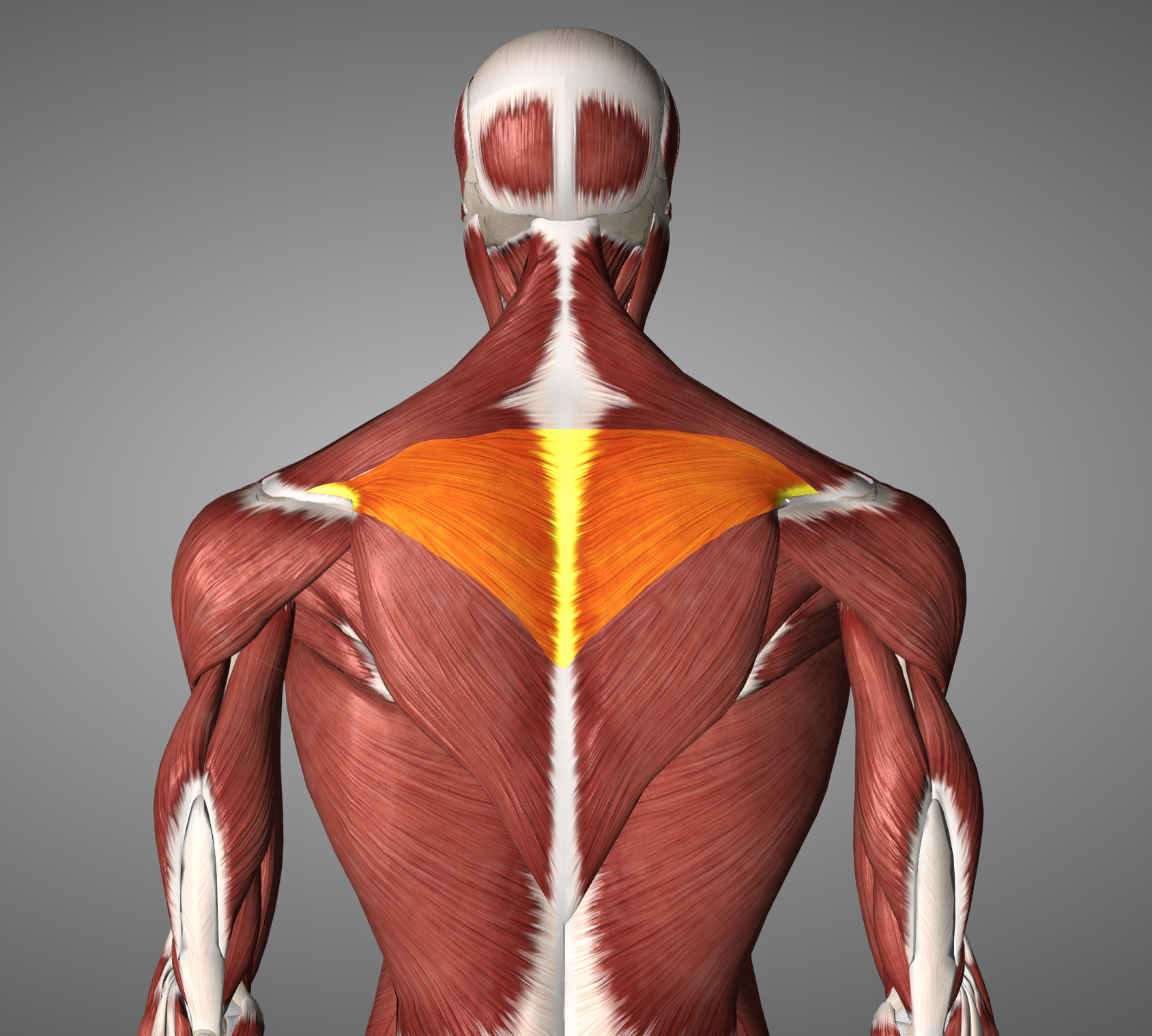 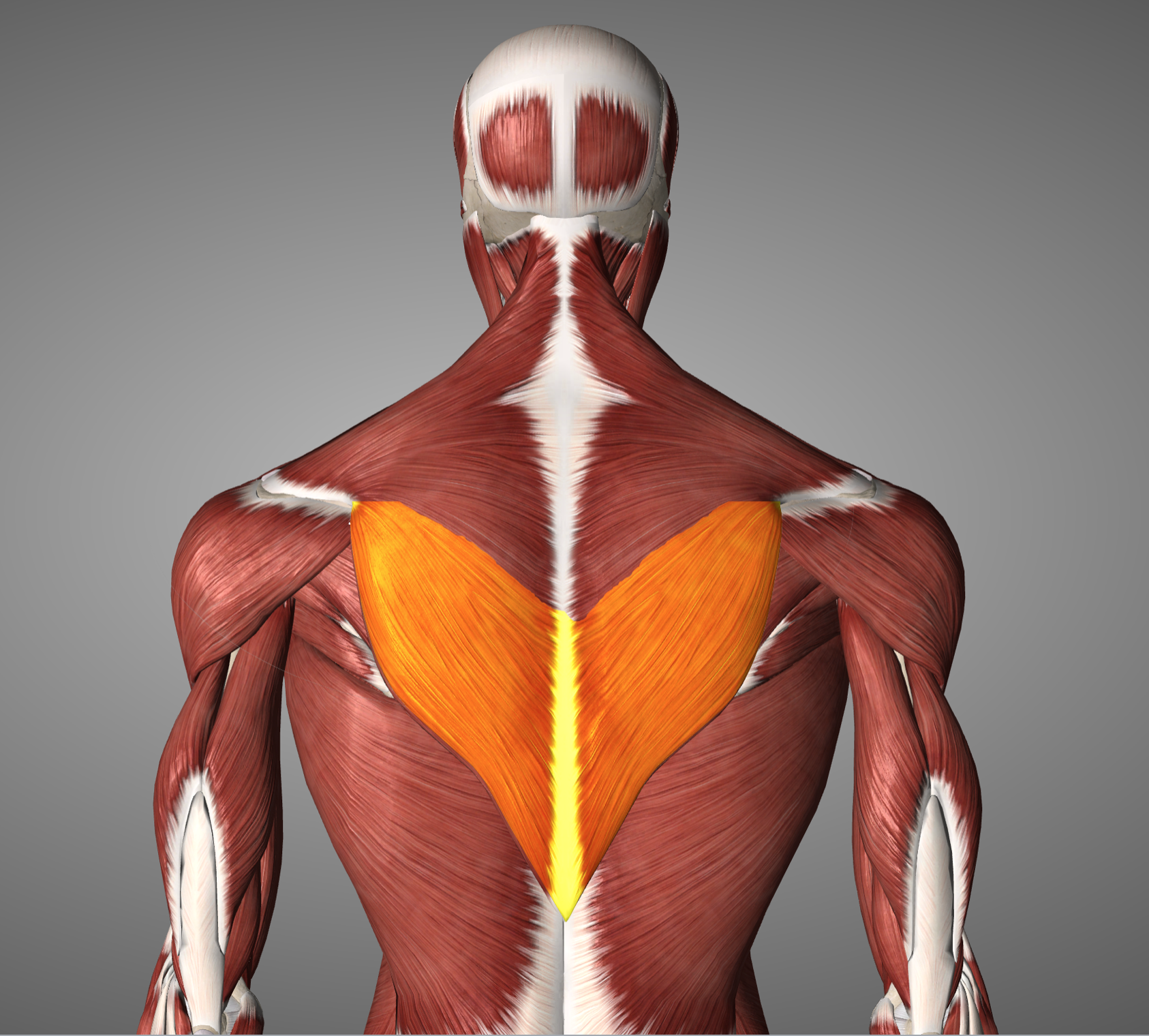 When it comes to levator scap though, that guy truly is the devil, but it’s not his fault. Remember back in the Glute med episode when I talked about action versus function? Well, levator scap, its action is elevation of the shoulder blade, but its real-world function is to keep the head back in alignment. As that head creeps further and further forwards relative to the shoulders it becomes relatively heavier, making the levator scap have to work harder.

Over time that levator, because it’s working so hard, will start laying down trigger points as a protective mechanism, so it kind of becomes locked up and tight but in a lengthened position. This is called locked long and can be just as much of a problem as locked short.

Next, you want to retrain your deep neck flexors, (which are like the TVA of your neck) to reintroduce a neutral head position. For this, you want to think double chin for the win. (Thanks, Robbie!). Allow your head to drift forward, then bring it straight back tucking into a double chin.

Taking that neck posture into the gym and incorporating it into your training where you really start to reap the benefits, though. Focusing on and maintaining a double chin with planks, push-ups, Corelifts etc will build awareness and strengthen those deep neck flexors hopefully helping to improve posture not only through the neck but also in the thoracic.

The last and most important part of the workout isn’t in the gym at all. It’s on your phone. So often we let the phone drag ours eyes down craning the neck and loading the levator scap and potentially causing long-term damage. The phone can come up to your eyes, your eyes don’t have to go down to the phone.

EP.45 – Back to School, Back to the DeskPodcast, Posture